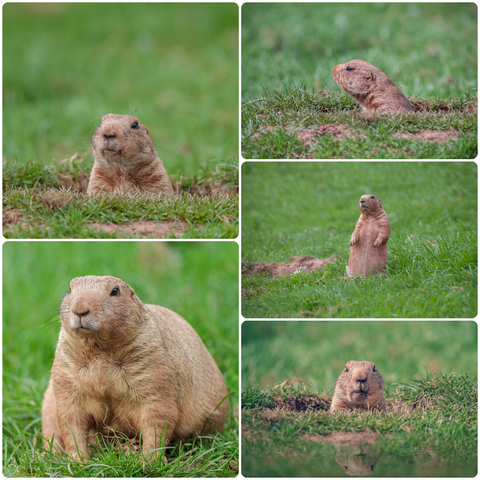 Groundhogs and winter by Tina Whittle At some time this morning, Punxsutawney Phil–perhaps the most famous rodent in America (not counting a certain mouse in Orlando)–will come out of his burrow and perhaps see his shadow. If so, there will be six more weeks of winter. If not, then an early spring is on the […]