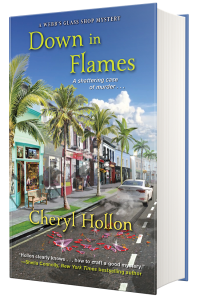 It happens every four years. We get an extra day to balance out the untidiness between the actual time it takes our planet to make an orbit around the sun versus trying to keep seasonal sense by the cycles of our moon.

Some strange customs and traditions have been practiced on this day. The most well-known is the practice of alternative marriage proposals. In other words, women can propose marriage to men. 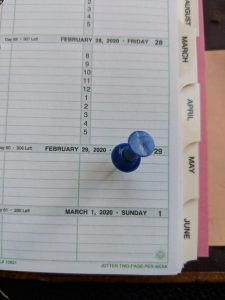 In Scotland, it used to be considered unlucky for someone to be born on leap day, just as Friday the 13th is considered an unlucky day by many.

Greeks consider it unlucky for couples to marry during a leap year, and especially on Leap Day. 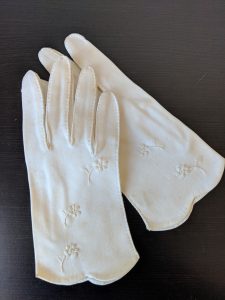 In many European countries, especially in the upper classes of society, tradition dictates that any man who refuses a woman’s proposal on February 29 has to buy her 12 pair of gloves. The intention is that the woman can wear the gloves to hide the embarrassment of not having an engagement ring.

What are you going to do with this extra day?