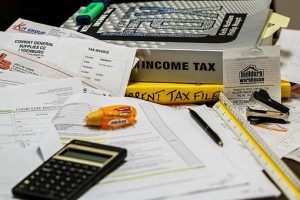 Spring cleaning in my house starts as early as January. It’s a fresh year, meaning I like to toss out old tax documents and receipts that are no longer needed. This clears space for 2017 files. So what kinds of things does this include? Old financial statements from more than 7 years ago, except for December of each year and confirmations for investments still owned.

I’m probably forgetting some things on my list, but this is what jumps out at me for now. What other suggestions do you have for streamlining your record-keeping, other than to scan the items in and keep them online? Even then, you’ll have to clean out those files on occasion and make sure the formatting is up to date, i.e. converting earlier Word files to the current version. There’s always something to do, isn’t there?