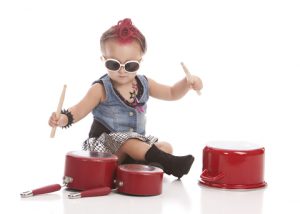 I greatly admire authors who can make each character distinctive through a unique quirk of personality. As I recently watched an episode of The Brokenwood Mysteries (see the Acorn Channel on TV), I admired the writers’ ability. The background setting for this story took our detective team to an old age home where most of the residents had dementia. Yet instead of making them generic old people, the writing team gave each person an amusing trait. Here are some of the ones I could identify:
• Embraces visitors and says, “You’re doing an amazing job.”
• Uses any excuse for a card game or other gambling opportunity.
• Repeatedly says he murdered someone and lists all the methods for murder from a game of “Clue.”
• Wanders around with her walker and says “Yes” whenever you ask her anything.

I can’t remember more, but this gives you the idea. The actors were great in their roles. This episode was a clever murder mystery that I didn’t figure out on my own. And while there were a few outside suspects, most of the action centered in the nursing home. This is what I refer to as the “setting within a setting,” the larger background being the town of Brokenwood, New Zealand. It was a great example of a cozy mystery despite the heroes being on the police force.

What about my characters? Marla’s best friend Tally, tall and blond like a model, can eat anything she wants without gaining weight. And she’s a chocoholic. Marla, my hairdresser sleuth, prefers coffee drinks and orders a Bushwhacker in restaurants. No doubt all my characters need more work in this regard, as creating truly memorable characters utilizes this technique.

What distinctive traits can you name for a character you follow in books or on TV?