Character Interview: Meet Ryan Harper. by Terry Odell Last time, I shared my interview with Frankie Castor, who was auditioning for a role in When Danger Calls. I figured it was only fair to show you the interview with Ryan Harper who was looking for work as an action-adventure romance hero. As soon as he […]

Falcon’s Prey: A New Release by Terry Odell I’m excited to announce the release of Falcon’s Prey, Book 8 in my Blackthorne, Inc. series. It’s an action-adventure/covert ops/romantic suspense (I always had trouble staying inside boxes!). When I wrote Identity Crisis, Book 7 in the series, the hero, Brett “Scrooge” Cashman, had been left to […]

A Short Story to You From Me by Terry Odell When we founded Booklover’s Bench, we wanted a place to talk to—and listen to—readers. June and July have been very busy months for me, and the stress level has been high. For me, reading has always been an escape, and I thought that I’d share […] 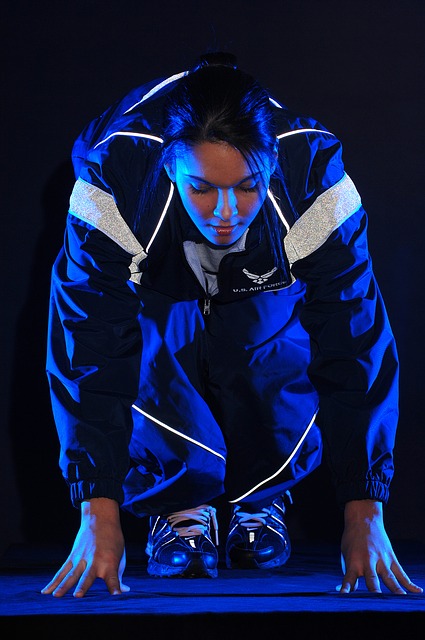 Starting Anew by Terry Odell Wishing everyone a very safe, prosperous, and happy 2017. January is half over and the holidays are behind us. Time to get back to whatever “normal” means for each of us. For me, it’s back in the writing groove. I published three Triple-D Ranch novels in 2016, as well as […]