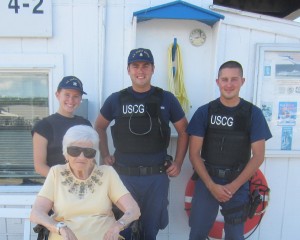 Later this month I’ll be helping my 92-year-old mother move from the area she’s lived in since age twelve with the exception of years she earned her college degree, one year teaching before my parents were married, and three or four years while my father was earning his masters and PhD at out-of-state universities. That’s well over seventy years living in the same general area.

Since the birth of her first child (that would be me), she has resided in only five physical locations: an apartment; their first house for six years, which they sold when Dad took us to Virginia for his PhD; the house we kids consider home, which they owned for 35 or so years; a condo they moved to and stayed in for ten years; and the independent living facility Mom has called home for the last ten years. 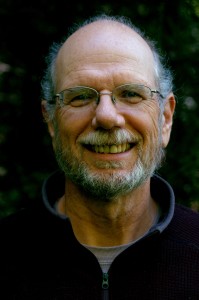 I, on the other hand, have bounced from place to place. At my 45th high school class reunion, I won the prize for living in the most cities/towns since graduating from high school. The longest I stayed in any one place was the almost ten years I resided in our Cincinnati Victorian. Technically, I’ve been a resident of my Upper Peninsula of Michigan homestead for nearly fifteen years, but since I escape for the winter each year, I’m not sure that counts (and during those fifteen years, I’ve had three different winter residences).

Part of me envies school buddies who have lived in the same area all their lives and are still close friends with kids who were in their kindergarten class. But I’m not that person. Nor am I like an acquaintance who gets antsy if they’ve been in the same place for three years and has to move or at least do a major renovation.