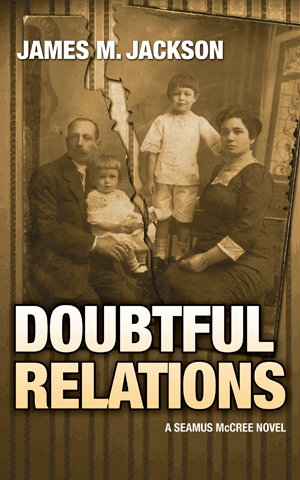 Weddings Can Be Murder by Nancy J. Cohen June is wedding month. For some reason, people like getting married before the heat of the summer sizzles their blood and sends temperatures soaring. But the passions aroused by planning a wedding also lead to some potential motives for murder. You’ve all heard of bridezilla? Don’t forget […]

Does Genre Matter? by Terry Odell When I started writing, my reading preferences were primarily mystery, so that’s what I wanted to write. I had a basic premise—a cop who never crossed the line, and a woman as a victim of a crime he’d investigate. I figured it would be about his investigation, but as […]

Behind the Scenes with Maggie Toussaint

Behind the Scenes with Nancy J. Cohen

Nancy J. Cohen How do you organize your book collection at home? May 3, 2016 My fiction works are organized by genre. Let’s go room to room and see what’s in there. In my office, naturally I keep my own books on the shelves. Here, too, are my writing references. I also keep my collection […]

Excerpt from SHEAR MURDER by Nancy J. Cohen Oh, God. She must be seeing things. But when Marla lifted the drape again, Torrie’s body lay there, unmoving, in the same spot. Was the woman dead? Making that determination would decide her next action. Thinking fast, she clutched her ear and said aloud to any passersby, […]